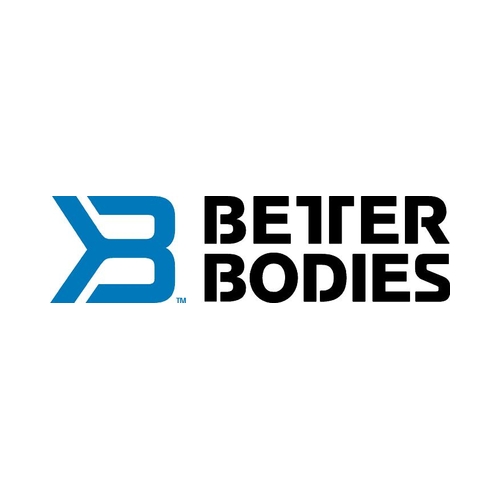 The Better Bodies brand offers quality women's and men's fashion designed not only for the gym environment, but for comfortable everyday wear. 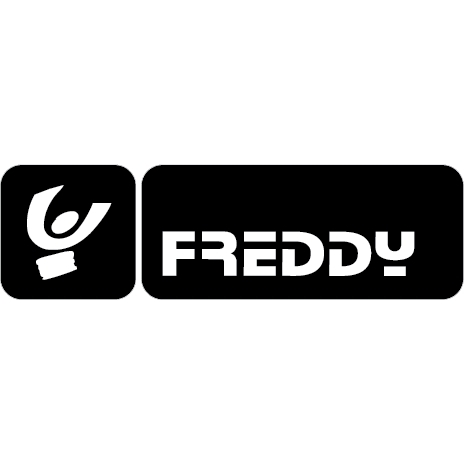 Leading Italian brand Freddy. It is an innovative fashion sports brand of the highest quality and latest technology. Their coup is the world's largest technology WR.Up, or push-up effect in Jeans. Freddy Spa is one of the largest fitness brands in the world, and is now in the Czech Republic! 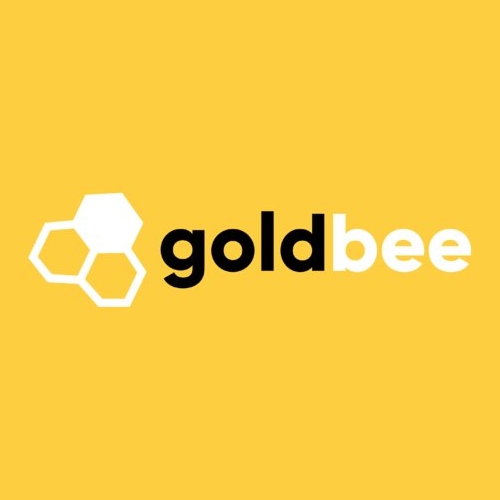 We created the GoldBee brand. Our GoldBee brand will respond to the rapidly evolving market and customer needs. GoldBee is a brand that holds quality as well as price. From leggings to booty gangs. 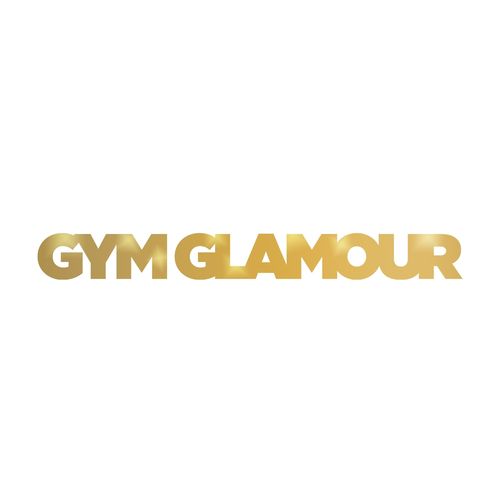 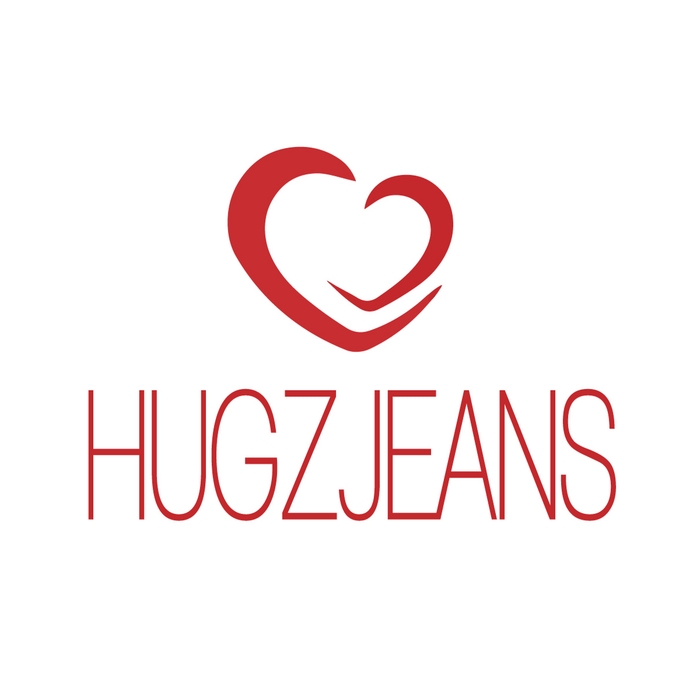 Hugz Jeans is the fastest growing brand in the UK, offering trousers, jeans or shorts with a unique design and great material to enhance the natural feminine curve and create an overall perfect effect. Given the phenomenal growth in the UK since its launch in October 2018, there were no signs of slowdown. The following plans are to further enter international markets and grow Hugz customers worldwide. The goal is to have Hugz a recognized brand in the fashion retail world and with distributors and retailers around the world. Hugz works with a dedicated project team to expand the existing product range and are constantly working to provide you with the best of their workshop. 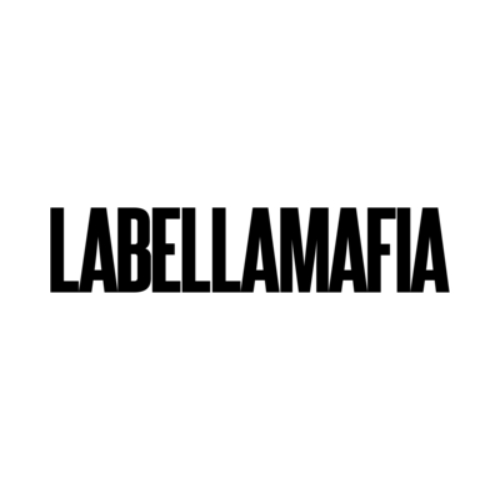 You will recognize Labella Mafia clothing mainly by its innovative and distinctive appearance of your prints. In addition, however, it is an internationally recognized clothing with high quality materials. 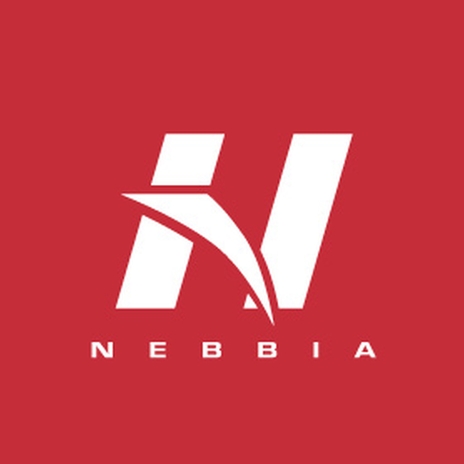 Nebbia is a Slovak company that has a tradition since 1997. The company manufactures fitness wear, whether to gyms or leisure. Sportswear has a casual style that is very convenient. 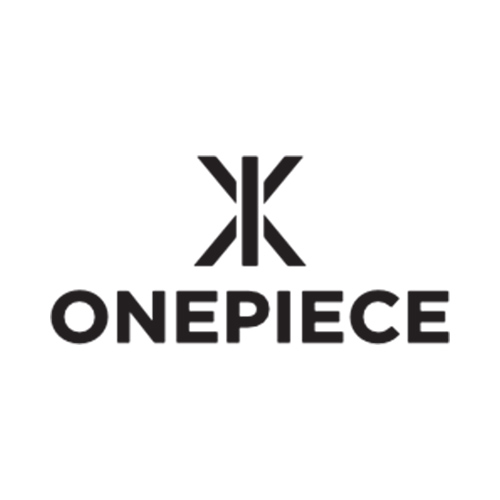 Wonderful can only be achieved by crossing borders and nothing great has ever resulted from adhering to strict standards and principles. To get something, you have to lose something. These were the thoughts that led to the founding of Onepiece in one lazy Sunday in Oslo in 2007. And simple ideas are often the best. The idea was to combine the comfort of sweatpants and sweatshirts, which made it one - Onepiece. One perfect piece in the form of a comfortable style overalls. Some said it looked stupid. Some said it would not work. However, even upstream, the idea of creating the most innovative and state-of-the-art leisure clothing has continued. The result is a worldwide phenomenon of sophisticated "overalls". Today, we count 10 concept stores, more than 1,000 retailers (sellers) selling in more than 100 countries and more than 1 million fans around the world. 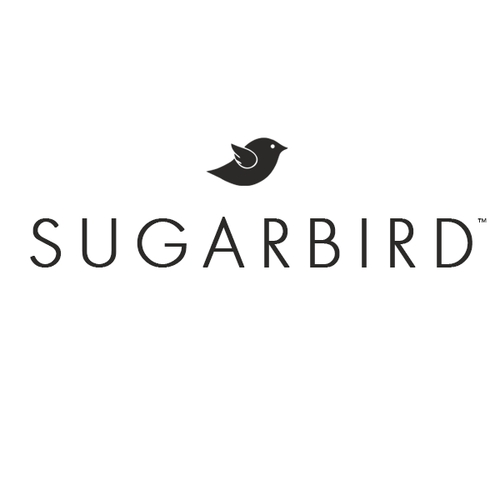 This brand introduced itself to the world of fashion ten years ago and is gaining ground in it. It is a young but ambitious Hungarian company based in Budapest. For example, he collaborates with Disney, FOX or Zsolnay Porcelain Manufactory. It comes to the market with playful collections from the workshop of young designers, graphic artists and street art artists. As a result, SUGARBIRDS clothing can attract as much attention as the sugar beetle of the same name during courtship.

Back to the main page